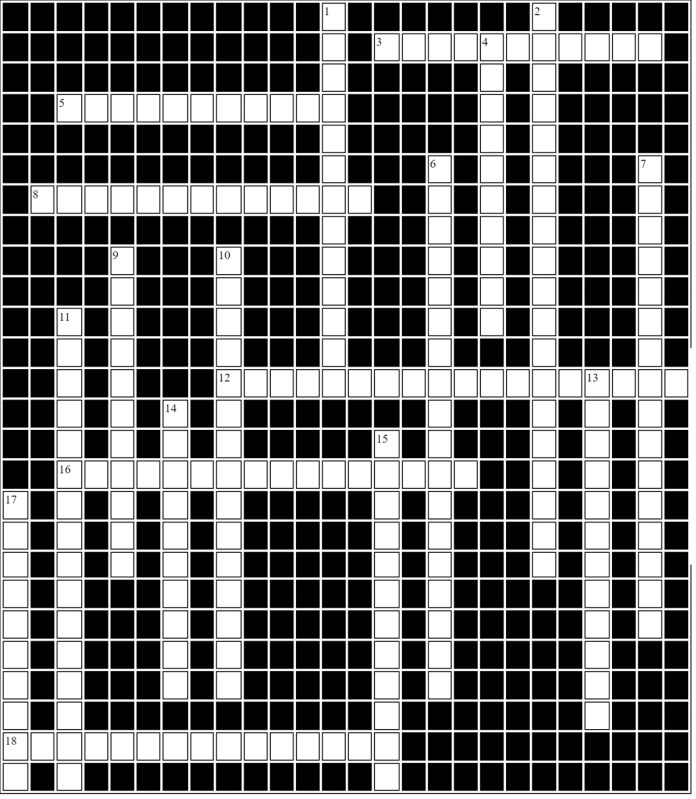 Across
3. Publishes The Red Cross in Peace and War.
5. She is still honored today as nurses in the Philadelphia area hold an annual procession to the Cemetery where she is buried
8. Was appointed to the newly established (first in the nation) New York State Board of Nurse Examiners
12. Developed the Code of Ethics for Professional Nurses
16. Wrote History of Nursing with Adelaide Nutting
18. She wrote A Sound Economic Basis for Nursing
Down
1. In 1954 authored the classic “The Child, His Parents, and the Nurse”
2. A national leader in nursing she served as president of National League for Nursing Education from 1917-20
4. Above Nurse that is Is buried in Corunna, Michigan
6. Started the “American Journal of Nursing” in 1900
7. This nurse was driving force behind rural health-care in America
9. This nurse was executed by firing squad for nursing enemy soldiers
10. This nurse was best known best known as the author of the book Little Women
11. The first African American trained nurse.
13. In 1922 published “Textbook of the Principles and Practices of Nursing”
14. 1909 Became chair of National Committee of the Red Cross Nursing Service
15. gained national and international recognition for her efforts to upgrade nursing education and promote sound legislation for nursing practice.
17. The mother of Anesthesia