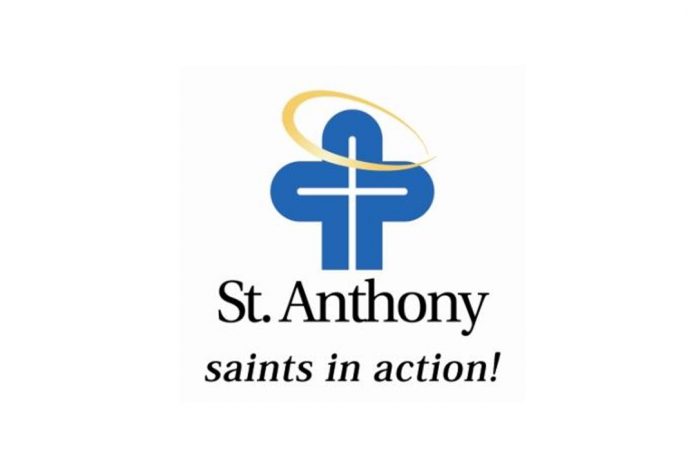 SSM Health President/CEO William P. Thompson has announced his intention to retire next year, after more than 36 years with the health care system. In Oklahoma, St. Anthony Hospital, Bone and Joint Hospital at St. Anthony, St. Anthony Shawnee Hospital, and St. Anthony Physicians Group are included as members of SSM Health. The SSM Health board of directors will engage a search firm to conduct a national search for Thompson’s successor.
In order to ensure a smooth transition, Thompson will remain in his role until a successor is in place.
“It has been an honor and a privilege to lead one of the largest and most respected Mission-based health care systems in the country and serve alongside so many talented, compassionate and dedicated individuals,” said Thompson. “This was not an easy decision. However, after much reflection and deliberation, I feel it is time to begin transitioning to the next chapter in my life.”
Thompson became President/CEO of SSM Health in 2011. He previously served in a number of other executive leadership roles at SSM Health, including Chief Operating Officer and Senior Vice President of Strategic Development.
Under Thompson’s visionary leadership, physicians were given a voice on the health system’s board of directors and on the senior leadership team. SSM Health also consolidated its system structure to move toward a value-based model of care delivery and experienced unprecedented growth, including the acquisitions of:
* Dean Health System in Wisconsin (which included 60 clinics, a large multi-specialty physician group, a pharmacy benefit management company, and a health plan),
* St. Anthony Shawnee Hospital and St. Anthony Shawnee Physicians group in Oklahoma,
* SSM Health St. Mary’s Hospital – Audrain, along with 9 rural clinics, and the Audrain County Health Department’s Home Health and Hospice Division,
* And SSM Health Saint Louis University Hospital (SSM Health’s first adult academic medical center), which gave SSM Health the opportunity to help train future clinicians in partnership with Saint Louis University School of Medicine.
This growth strategy has helped SSM Health to become one of the largest integrated health care systems in the nation and double its revenue to reach nearly $6 billion, while also improving the patient experience and providing better care coordination.
“Bill has dedicated more than half of his life to the Mission and ministry of SSM Health and we are grateful for his service,” said David Cosby, chair of the SSM Health system board. “His legacy of leadership and commitment to excellence have had a profound and lasting impact on this organization.”
Thompson is known for his advocacy on behalf of patients, having been an avid champion of continuous quality improvement and safety for most of his career. In 2003, SSM Health became the first health care organization in the country to win the Malcolm Baldrige National Quality Award.
Over the past 5 years alone, SSM Health has earned numerous awards for safety and quality, including the Joint Commission’s Top Performing Hospitals recognition, the Premier QUEST High Performing Hospitals Award and the U.S. News & World Report’s Best Children’s Hospital. The health system has also been recognized by the American Hospital Association as one of ‘HealthCare’s Most Wired’ and is a national leader for the depth of its electronic health record integration.