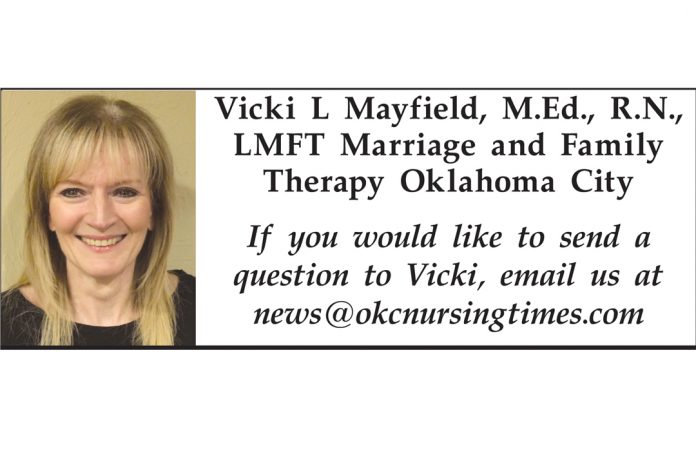 Q. I recently attended a Codependency 12 step support group but thought I was at the wrong meeting. There were addicts there and I am not an addict. My therapist thought it would be a good idea for me to go. Guess what I learned. I am an addict!!! I am nothing without a man!!

A. People can most definitely become addicted to relationships. And this addiction can be just as deadly as alcohol, food, drugs, etc. But because we are becoming more and more desensitized to crazy, unhealthy relationships we somehow accept it as the normal.
How many people really think about going to a Codependency (CoDA) 12 step support group to learn more about themselves so they can have healthier relationships? It is almost the norm for people to end one relationship and jump into another one.
How many people end one relationship and find someone almost identical to the one they left? I had a male client who came in with his wife for marital counseling. He later divorced her for the woman he was having an affair with. He then brought this “new” woman to his counseling session and she even looked like his wife. That relationship ended and he went back to his wife.
At what point do we get tired of the merry go round of repeat performances? Isn’t it tiring to have a new relationship with the same old problems?
Wouldn’t some education at this point be helpful? Why is learning about ourselves so scary? It is interesting what can be learned if we slow it down, don’t have a relationship for awhile and realize some of us are “people addicts.” If you identify yourself as someone who NEEDS someone and is willing to overlook some major red flags…..stop and go to CoDA……now!!!!
Men who need women, women who need men. If you need someone to fulfill your life you will not make healthy decisions. I see this all the time. That is why I encourage so many people to go to CoDA and get educated. Learn about yourself. Don’t leave a relationship and start another one before you have learned something from the first one. The issues in the next relationship will still be there.
A friend of mine who has been in recovery for a long time leads a CoDA meeting on a weekly basis. She has learned so much about herself and her relationships and passes that spiritual awakening on to others. One of the things I learned from her, “Our relationships will get sicker until we stop and do our work.”
So lets get ourselves healthier and recover from our relationship addictions before it is too late. 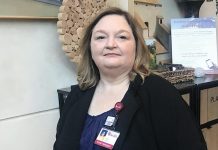 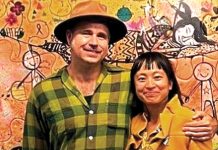 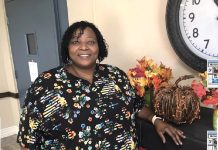 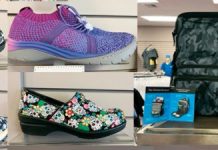