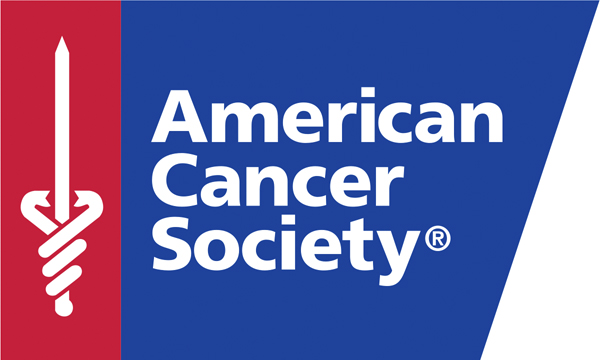 Times were different in 1986—music, politics, fashion. Cancer treatment was different too. It was late in the year, just before Christmas, when Kathy Williams had a mastectomy. She had been diagnosed with breast cancer, and a left radical mastectomy was the recommended procedure.
“I had a lot of conversations in my mind,” she said. “What would happen if I wasn’t around to watch my kids grow up? There were so many thoughts, but I knew I had some time to get things done before my follow-up appointments in January.”
Now 34 year later, Williams is still cancer free. On Sunday, June 7, she will join celebrations across the country for National Cancer Survivor’s Day.
“The treatment for breast cancer has evolved over the years, so when you think about breast cancer 34 years ago, doctor’s recommendations were much different than now,” she said. “My oncologist did not recommend chemo; rather, I would have regular checkups and monitor my blood work. He was concerned about the possibility of cancer in my right breast. So, after much discussion, I chose the preventative method of another mastectomy. I feel blessed I am now cancer free.”
The American Cancer Society of Oklahoma has been with Williams on each step of her cancer journey and celebrates with her and so many others. “Shortly after my surgery I was visited in the hospital by an American Cancer Society volunteer,” she said. “I was so hopeful after her visit that I decided cancer will not beat me. I thought if she can survive, then I can too. I had four children and I planned on seeing them grow up, graduate, get married and have children. I knew there was a light behind the shadow of cancer, and I was going to fight the battle and win.” Today, Williams is a member of the ACS area Board of Directors and has a new role as ambassador for the Society’s “ResearcHERS” campaign.
“I continue volunteering with the American Cancer Society in several different ways,” she said. “ResearcHERS brings together some of our community’s female leaders to raise funds that will fuel the work of women scientists right here in Oklahoma. Research dollars make a difference in surgeries, treatment and quality of life. If it wasn’t for the funds raised, advancements in surgery and treatment would not change. Those dollars make a difference to those being diagnosed with cancer today.”
This spring, the American Cancer Society suffered a significant financial impact due to the COVID-19 pandemic. But Williams believes the organization will emerge stronger.
“When I was in the hospital back in 1986, that ACS volunteer who visited me gave me so much hope,” she said. “She gave me hope that I wasn’t sure was even within my reach. She was gardening, playing golf, enjoying family. I remember thinking if she was cancer free, then I could be as well. And here I am, cancer free. The American Cancer Society does such great work on so many fronts. Every person can help, and every dollar makes a difference. You can give someone like me the hope they need to survive.”
Additional information about the American Cancer Society can be found at www.Cancer.org or via phone at 1-800-227-2345