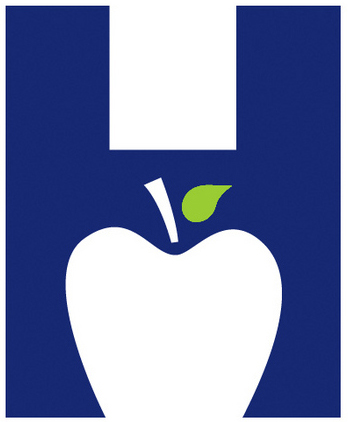 Interim Commissioner Preston Doerflinger announced today that he is naming Julie Ezell as General Counsel for the Oklahoma State Department of Health (OSDH).
“Julie has proven through her work with the Commissioners of the Land Office and during her time at the Attorney General’s Office that she is uniquely qualified to help lead OSDH into the agency’s next phase,” said Doerflinger. “She has a proven track record of leading agencies during transitions and she will be an invaluable asset as we move the agency forward. I’m excited to have her on board as part of our team.”
Ezell has been a practicing attorney for 11 years, ten of which have been with the State of Oklahoma. Her work history includes tenures at the Oklahoma Tax Commission, Commissioners of the Land Office, the Oklahoma Attorney General’s Office and, most recently, serving in the dual role as General Counsel and Deputy Executive Director for the Oklahoma Teachers Retirement System.
“I applaud the selection of Julie Ezell as general counsel at the Oklahoma State Department of Health,” Attorney General Mike Hunter said. “She is a talented and skilled attorney, who has experience handling complex circumstances. Julie and I worked together to modernize, create accountability and return public trust to the Commissioners of the Land Office during my time as Secretary of the Commission in 2009 and 2010.”
Ezell is a fourth generation Oklahoman and lives in Edmond, Oklahoma with her husband and four children.
The OSDH General Counsel position is currently vacant. Ezell will assume General Counsel duties immediately.