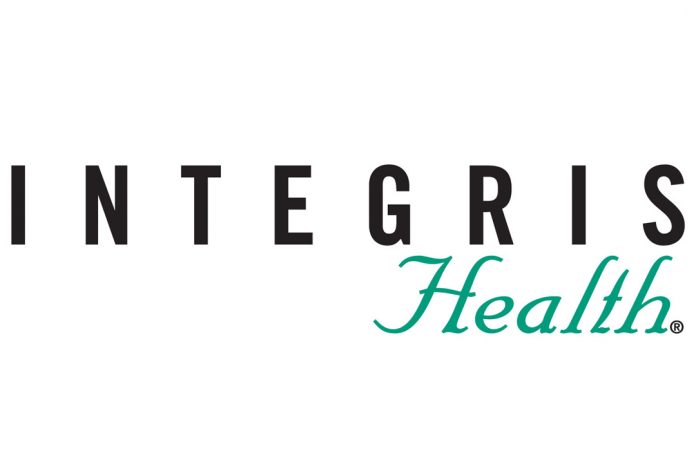 As part of Stroke Awareness Month, INTEGRIS is proud to announce that the James R. Daniel Cerebrovascular and Stroke Center at INTEGRIS Baptist Medical Center and the James R. Daniel Stroke Center at INTEGRIS Southwest Medical Center have both received the American Heart Association/American Stroke Association’s 2016 Target: Stroke Honor Roll Elite Plus award for their continued commitment to and success in improving care for stroke patients.
The award recognizes that during the most recent three month review period, at least 75 percent of all applicable acute ischemic stroke patients at INTEGRIS Baptist Medical Center and INTEGRIS Southwest Medical Center received the important clot-busting drug known as intravenous recombinant tPA (tissue plasminogen activator) within 60 minutes of arriving at the hospital. In 50 percent of all applicable cases, the tPA was given within 45 minutes.
The drug is the only FDA-approved, acute-stroke treatment for clot-related, or ischemic, stroke. If given intravenously in the first three hours after the start of stroke symptoms, tPA has been shown to significantly reverse the effects of stroke and reduce permanent disability.
In addition, the stroke centers at both hospitals were also presented the Get with the Guidelines-Stroke Gold Plus achievement award in recognition of their implementation of excellent care for stroke patients, based on evidence-based guidelines.
Gold Plus performance hospitals must achieve at least 85 percent adherence to all Get with the Guidelines-Stroke quality achievement indicators for two or more consecutive 12-month intervals and 75 percent or higher compliance in additional select quality measures. These measures are all aimed at reducing death and disability and improving the lives of stroke patients.

According to the American Heart Association/American Stroke Association, stroke is the third leading cause of death in the United States and on average, someone suffers a stroke every 45 seconds; someone dies of a stroke every three minutes; and 795,000 people suffer a new or recurrent stroke each year.