Cindy Roe thought about running for public office, but the timing was never right until her predecessor for Oklahoma House District 42 decided not to seek re-election.
Roe, a Nurse Practitioner from Linsday, was elected to represent House District 42 in 2019, and is running for re-election. She faces Matthew Huggans in the June 28 Republican runoff, and the winner will face Democratic challenger Steve Jarman in the Nov. 8 general election.
“I had thought it would be cool to do, but I never gave it any serious thought,” Roe said. “The two individuals that had my seat before me, I would have never run against them (Lisa Billy and Tim Downing), because I thought they did a phenomenal job. When I found out that Tim wasn’t running again, I thought I was going to do this.”
Roe said she enjoys serving the people of her district, and Oklahoma.
“I had no idea what I was getting into,” she said. “I absolutely love it. You learn something every day.” (story continued below) 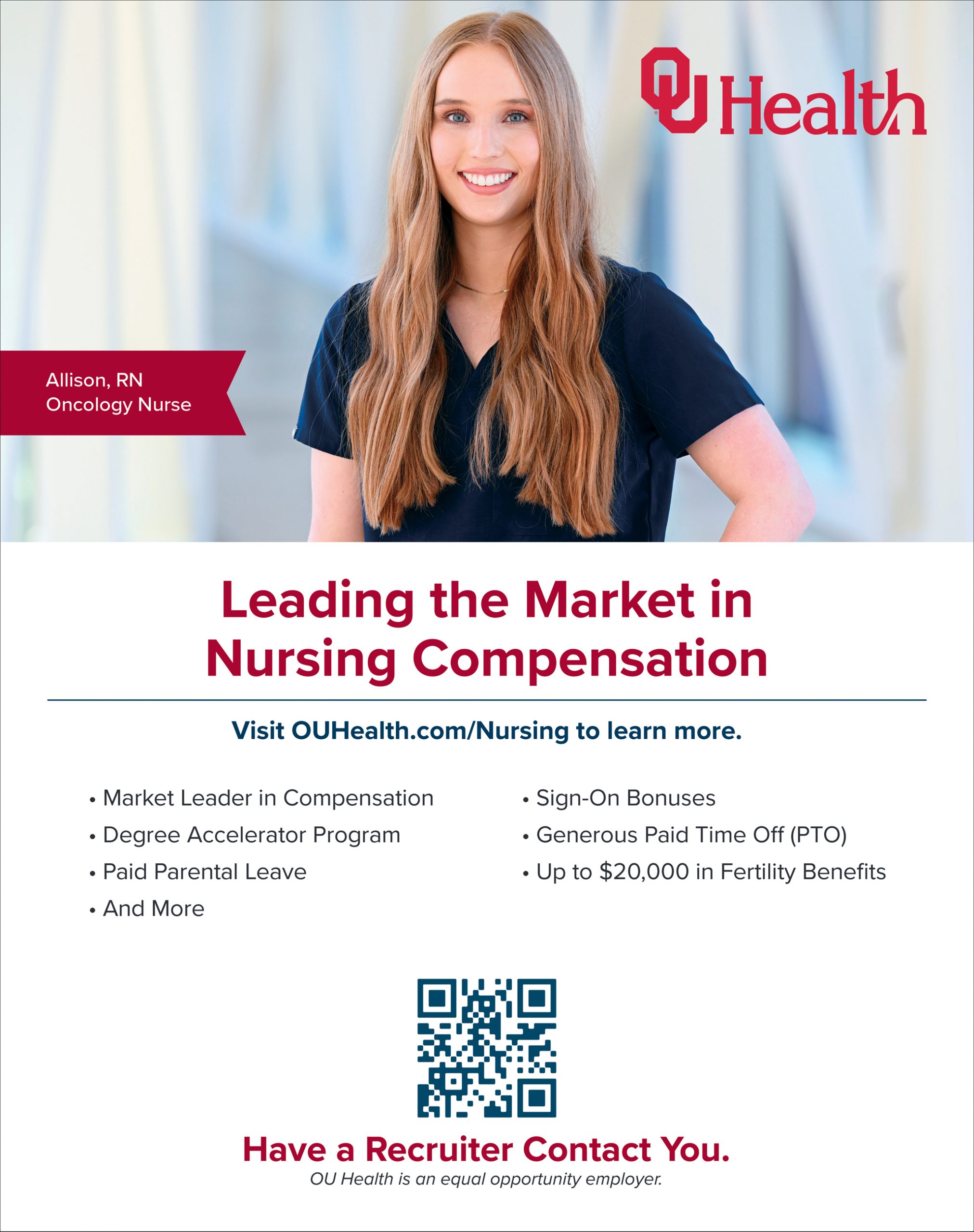 Roe has been a Registered Nurse for 39 years and a Nurse Practitioner for 22 years. She currently chairs the House Public Health Committee.
She has authored several pieces of legislation related to healthcare including House Bill 3313 which would have added an enforcement mechanism to the No Patient Left Alone Act, passed into law in 2021. The Act codified the rights of patients to have a designated visitor, regardless of what they’re hospitalized for. Under HB3313, families or patients could file civil litigation against a hospital if their visitation rights are denied.
That bill passed in the House, but was not heard in the Senate. Roe plans to pursue the measure again next year.
Roe said she began pursuing the legislation after hearing stories of hospitalized patients being denied a visitor and of a local hospital telling one of her constituents that their policies trumped state law.
“I’ve heard dozens of stories over the past two years of families not being allowed to visit their loved ones in the hospital, and it breaks my heart that they are prevented from being there for them or saying goodbye,” Roe said. “As a health care worker, I’ve seen firsthand how encouragement from a loved one can inspire the patient. What I did was provide a path to civil litigation for individuals that were denied (visiting) their people in the hospital.”
Roe was also House author of Senate Bill 1290, the Medical Care Provider Protection Act. The legislation strengthened laws dealing with violence against people who work in hospitals and health care facilities.
“I ran a bill that expanded the definition and included nurses, physicians, and clergy,” Roe said.
Roe said she does her homework, and reads every bill that comes across her desk.
“When I run a bill of my own or one that comes before my committee, I do my due diligence,” she said. “I want everybody to come to the table. I believe people working together on a piece of legislation, you get better legislation.”
Roe said the Oklahoma Legislature has also tackled several health measures during her time there including increasing funding for nursing programs at the University of Oklahoma, and East Central University in Ada.
She was pleased to learn that OU was able to accept 100 percent of their qualified applicants into their nursing program, which will address the state’s nursing shortage.
“Lawmakers have been working to address the critical nursing shortage that exists in Oklahoma, as it does in many other states,” Roe said. “The news shows our efforts are working. I’m grateful that Oklahomans will receive the care they need from people who will soon be employed in this rewarding profession.”
Roe still serves patients while working at a CareFirst Wellness Associates Clinic in Pauls Valley. She lives in Lindsay with her husband, Vern, who works in the oil field. She has nine grandkids and five children, one of whom was a combat Marine in Afghanistan.
Nursing has been a part of Roe’s life since she was a child.
“I would go with my mom or grandmother who was visiting someone from church or a friend in the hospital,” she said. “I used to be in awe when I would see a nurse in a white uniform. Seeing a nurse walking down the hall was like seeing the president or the Pope, because that was a big deal to me. Seeing that (white uniform) inspired me to be a nurse growing up.”