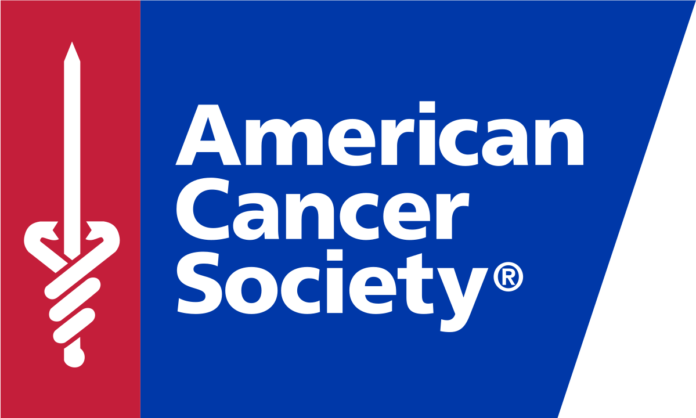 It has been a roller-coaster of a year for Sam Bilby. The 11-year old Tahlequah native has been undergoing treatment for childhood leukemia since he was 7, in and out of hospitals and doctor’s offices.
But just before his 11th birthday, “Super Sam,” as his doctors and nurses called him, got some very good news.
“Sam is in total remission,” said his father, Greg Bilby. “We are still doing monthly checkups and that will likely continue for several more years, but right now life is good.” So good, in fact, Bilby says doctors just removed Sam’s access port. “They took that out in early September,” he said. “It was a quarter-sized port attached below Sam’s collarbone that allowed the chemo to be injected. So, without that, he’s now learning to skateboard and do all the things a little boy should be doing.”
It wasn’t all good news, though. Just before Sam’s last treatment, he was hospitalized for flu-like symptoms.
“The doctor told us it was viral,” Bilby said. “But after a few days, he was better and took his final round of chemo. At that time testing for COVID-19 wasn’t being done yet, so we don’t know exactly what it was. That sort of kept us from his bell-ringing ceremony on his last treatment, but he finished it and he’s better, so that’s what’s important.”
Bilby first shared his son’s story with the American Cancer Society last fall. Since that time, he says it’s been important to have a support network like ACS. “The American Cancer Society is one of those organizations that is there when you need them,” he said. “The research ACS conducts into childhood cancer is life-saving. And the 24-hour helpline was a blessing for those middle-of-the-night anxiety attacks, just knowing a caring voice was there to listen and offer advice.” As for Sam, he’s a man of few words. “I feel good,” he said with a wide grin. “No more chemo.” September is Childhood Cancer Awareness Month. Look for information on the disease, as well as information on American Cancer Society’s research, programs and services at www.cancer.org or phone 1.800.227.2345