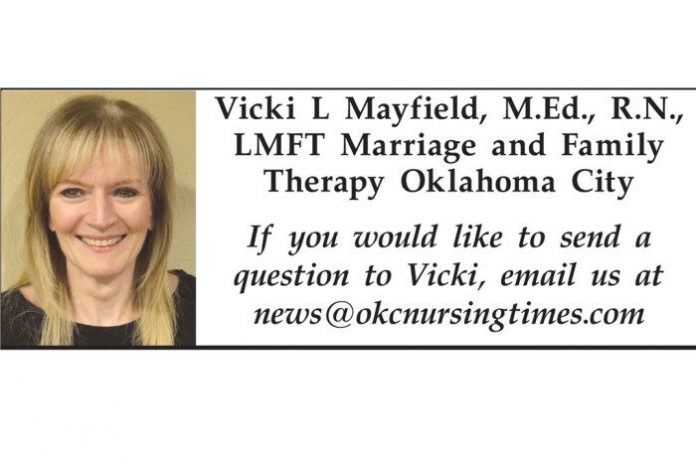 A. I recently saw the most inspirational story about a man, his dog and his transformation and I wanted to share it with all of you.
In 2010, 51 year old Eric O’Grey weighed 320 pounds and took over 15 different medications to manage his type 2 diabetes, high blood pressure, cholesterol and depression. The Silicon Valley-based sales rep did most of his job over the phone, working from home and rarely leaving the house.
He subsisted on what he calls a “window diet,” only eating what was delivered to his home or through the car door. As he gained more and more weight, his clothes no longer fit and eventually he stopped going outside altogether. He lost contact with his friends and hadn’t gone on a date in 15 years.
O’Greys breaking point was when a doctor told him to purchase a cemetery plot because he’d likely need one in the next five years. He scheduled bariatric surgery, but as a last ditch effort, made an appointment with a naturopathic doctor who gave him the following prescription: EAT A PLANT BASED DIET AND GET A RESCUE DOG.
He went to the Humane Society and adopted Peety, an obese, middle-aged dog, whom he picked out “so we would have something in common.” With a new companion to love and take care of, now O’Grey had to get out of the house. They went on half-hour walks twice a day, soon building up to 2 to 3 miles and within 4 months, O’Gray got off his meds and reversed his diabetes. In 10 months he had lost about 140 pounds, dropping from 320 to 185. Peety even lost 25.
His massive amount of daily calories was now replaced with plant based choices in moderated portions. He had to learn an entirely different way to eat. What was a healthy portion? How do I eat to live instead of eating to die?
O’Gray has documented his transformation in a memoir, “Walking With Peety; The Dog Who Saved My Life.”