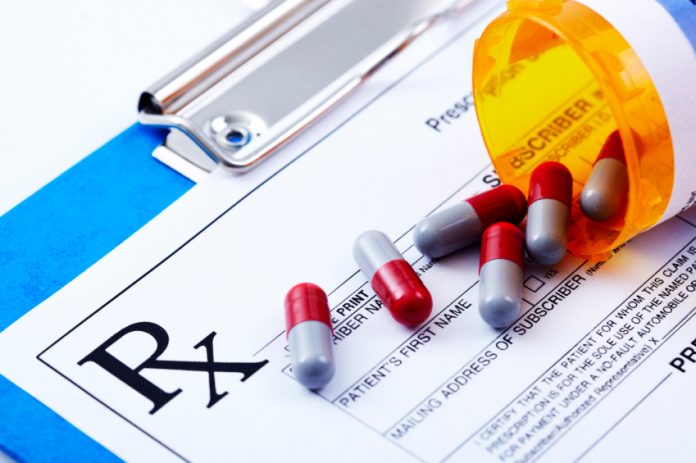 At the close of another annual gathering of the American Nurses Association, it was clear: the commitment of our nation’s nurses to help treat and prevent opioid dependence and overdose — which has grown to epidemic proportions over the last 15 years — has never been stronger.
We are also aware of the challenges that lie ahead.
At the root of this problem is people’s fear – fear of their pain and fear of being judged if they ask for help with dependence.
In a roundtable discussion held during the meeting, many nurses discussed the need to overcome the widespread cultural expectation that medication will “make it all better.” Instead, we must promote alternative treatments, including physical and occupational therapy, acupuncture, mindfulness, and other holistic approaches. However, it was noted that many of these alternative treatments, which a nurse might recommend for pain management, are not covered by insurance companies to the extent that drugs are, if at all.
Another nurse at the meeting pointed out the need for better oversight of the re-ordering and renewal process for opioid pain prescriptions.
In a powerful moment, a West Virginia nurse bravely shared her own story of opioid dependence. Her journey included recovery. Many do not.
A Message to Patients
Year after year, the public ranks nurses as the nation’s most honest, ethical, and trustworthy profession. If you are experiencing opioid dependence, let us be there for you in this struggle, too.
So many of your battles for better health already begin with a conversation with a trusted nurse. The same can be true for the struggle to be free of opioid dependence. When we ask about your history of substance use, we do not intend to bring about shame or guilt. It is an essential question to understand your health history. I say this as a professional who firmly believes that dependency is a neurobiological disease — not a choice and certainly not a weakness.
A Call to Action
According to the Centers for Disease Control and Prevention, the rate of overdose deaths involving opioids has increased by 200 percent since 2000.
Some may want to blame pharmaceutical companies, policymakers, and physicians — and sometimes even patients. Rather than spending time assigning blame, nurses are ready to lead on the front lines of beating this epidemic. More than three million strong, registered nurses can play an increased role in assessing, diagnosing, and managing the care of patients battling dependence. Additionally, nurses can elevate the problem of opioid dependence so that it receives the same level of attention and awareness as heart disease and cancer.
We know that education of health care providers and consumers is essential. ANA has joined the American Association of Colleges of Nursing and 40 other provider groups in a pledge to train more than 540,000 opioid prescribers over the next two years. As a result, the future of nurse education and training is likely to emphasize the Centers for Disease Control and Prevention’s (CDC) Guideline for Prescribing Opioids for Chronic Pain. Furthermore, ANA has created a webpage of information and resources for nurses to educate and advocate for the prevention and treatment of opioid dependency.
Through our collective commitment, we’ve also pledged two things. First, we will help double the number of health care providers registered with their state Prescription Drug Monitoring Programs in the next two years. Second, we will launch an awareness campaign that reaches more than four million health care providers with information on opioid dependence, prescribing practices, and actions they can take to be a part of the solution.
The gravity of the opioid crisis has transcended an otherwise hyper-partisan environment on Capitol Hill to produce a package of opioid-related bills, poised to arrive on the President’s desk before the fall. ANA has been actively engaged in discussions in which the bills were crafted. At each turn, we seek to eliminate barriers to treatment and expand access to prevention and treatment options for patients with opioid dependence.
Adequate funding for prevention and treatment services is, undoubtedly, a key piece of the puzzle. In February, President Obama put forward a proposal for $1.1 billion in new funding to address the opioid epidemic in his FY2017 budget. This crisis warrants such additional investments.
The time to contribute to an urgent and comprehensive response is now. Consumers: Get educated on the problem of opioid dependence. Then join the chorus of advocates calling for appropriate funding to help close the treatment gap.
The American Nurses Association (ANA), which represents the interests of the nation’s 3.6 million registered nurses, is committed to loosening the grip of opioids on our society through advocacy, education, and policy initiatives.
Pamela F. Cipriano is the 35th president of the American Nurses Association (ANA), which represents the nation’s 3.6 million registered nurses.