Joel Salazar ran headlong towards counseling, getting a bachelor’s then master’s degree in the field that he thought would be his future career.
“Come to find out mental health wasn’t what I wanted to do. I felt like I wasn’t cut out for it,” the Integris Southwest EMT said.
Then he set out on the pre-med track and figured becoming a physician would be his calling.
“But sometime last semester I had to do a lot of soul-searching, got burned out really bad and just have been struggling this last couple years with personal stuff,” he said. “I was searching for what I wanted out of life and I didn’t want my life to revolve around school and work for the rest of my years.”
Friends, family, a family of his own – all are on the horizon for Salazar as he attempts to grab one of the coveted spots in Oklahoma City Community College’s accelerated nursing program.
He’s on the fast track now, but just a few years ago Salazar wasn’t too sure what he was running towards.
NEWFOUND PASSION
Salazar started running his junior year of high school. With a passion for soccer, he was dead set on making the varsity club his junior year.
He thought going out for cross country would help get him in more aerobic shape.
“Turns out I was pretty good at it,” the Yukon grad said. “It didn’t take long for me to make the varsity seven and I wound up being the second-best runner on the squad.”
His love for running earned him a scholarship from Southwest Christian in Bethany but so much else in his life was weighing him down.
Watching his parents go through a really ugly divorce preceded losing his father a week before his senior year in high school.
Other issues mounted.
“I guess I never really dealt with it even though I thought I did,” he said. “After I graduated I was going through those years of school. I hadn’t dealt with it so as soon as I got out of school, being sheltered at Southwest Christian, once I got out in the real world all that had built up started coming out.”
He can talk about it now, but a four-year lull after college saw him hanging out with the wrong crowd. He poured more into the wrong relations as a way to deal with his mounting depression.
Substance abuse seemed to help at the time, although later he realized it did more harm than good.
“There were really difficult times in my spiritual life as well,” Salazar said. “A bunch of things got really bad.”
Trying to pull himself out, he realized that running had always propelled him.
He’d run the Oklahoma City Memorial Marathon a few times before, the half one year and the full course twice. Each time was with little to no training.
“This time around it just made sense,” he said. “I reference my faith a lot in my training but it was like the good Lord was challenging me at that time in my life. I looked back at the races I had gone through and a lot of the things I had struggled with it was a repetitive pattern.”
“I’d have these highs and go right back to lows, repeating the same cycles. He challenged me it was time to stop playing games.”
It was that challenge to wade into it, making the effort and being consistent that brought him from the depths.
“The common denominator in those four years was I just wasn’t running. I never realized how much of an outlet it was for me and how much it was a tool to grow in my faith, grow as person and understand my life,” he said.
Certain toxic relationships started to drop out of his life. He started eating better. He slept better and trained better.
“It just kind of snowballed,” he said. “(Running) was very, very important to my recovery. It’s been one of the more pivotal things in my life.”
Salazar still has those lows, but running seems to always be there for him.
There’s an old saying that life is a marathon, not a sprint.
Salazar smiles when he hears that.
“It couldn’t be any more real,” he said. This winter, Salazar won the Route 66 Marathon in Tulsa.
And now he’s happy to be running toward a career where he can help others at their lowest moments. 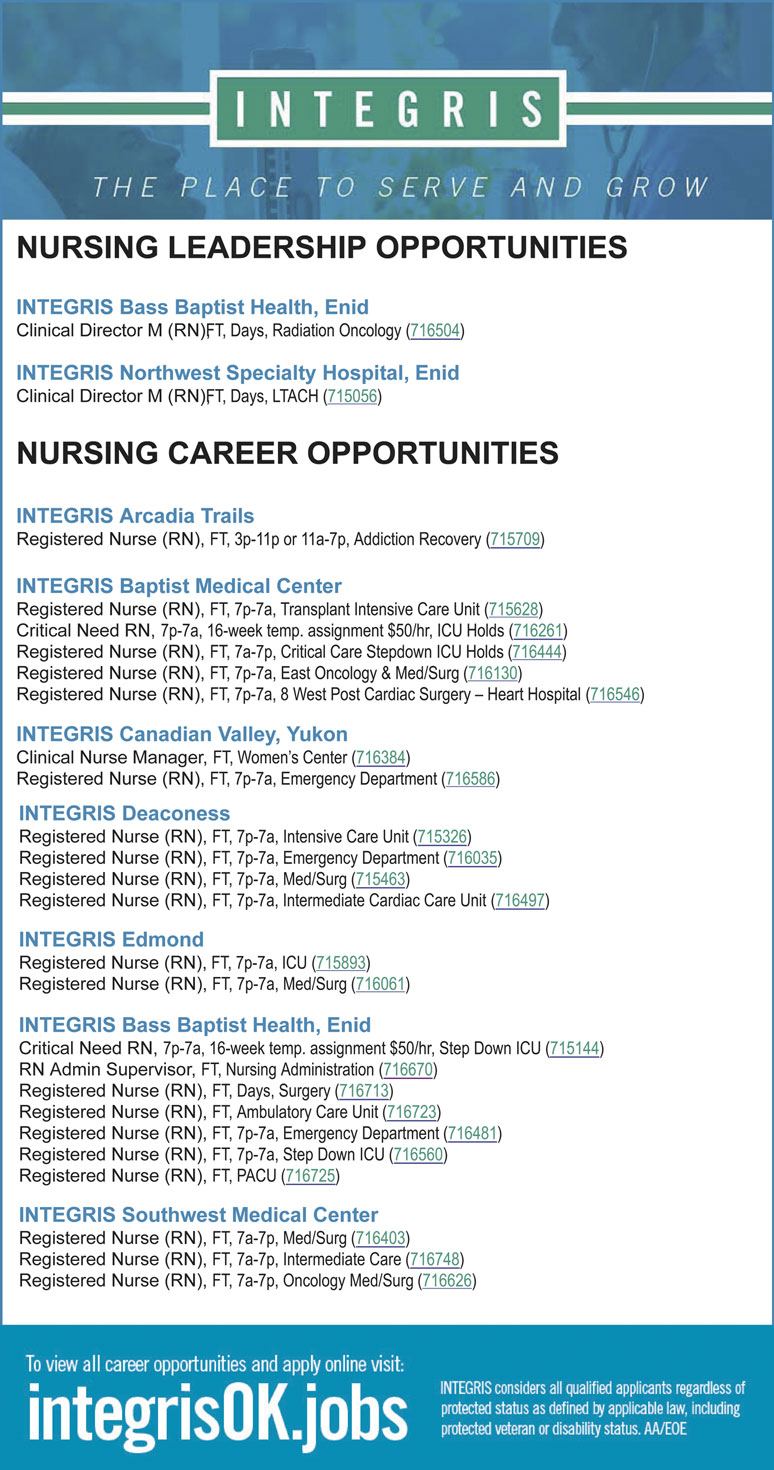