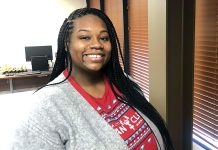 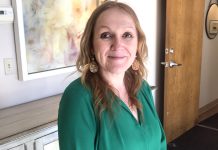 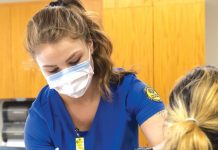 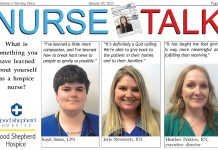 NURSE TALK: What is something you have learned about yourself as a hospice nurse?