An open wound that just won’t heal can be a matter of life and limb.
Traci Davis, RN, is the director of wound care and hyperbarics at Summit Wound Care in Edmond and says seniors need to know when to seek care for a problem that can quickly get out of hand.
Davis says an open wound that hasn’t gotten at least 50 percent better in four weeks is indicated for advanced wound care.
“But, if you can get in sooner rather than later that’s always the best approach,” Davis said. “That way we can do any cultures or x-rays. Especially, diabetics if they are doing their weekly checks and notice they have a small opening that would be an indication to come in … to prevent it getting into a deeper, diabetic foot ulcer.”
What to know
According to the American Podiatric Medical Association, a diabetic foot ulcer is an open sore or wound that occurs in approximately 15 percent of patients with diabetes and is commonly located on the bottom of the foot. Of those who develop a foot ulcer, six percent will be hospitalized due to infection or other ulcer-related complication.
Diabetes is the leading cause of non-traumatic lower extremity amputations in the United States, and approximately 14-24 percent of patients with diabetes who develop a foot ulcer will require an amputation. Foot ulceration precedes 85 percent of diabetes-related amputations. Research has shown, however, that development of a foot ulcer is preventable.
Anyone who has diabetes can develop a foot ulcer. Native Americans, African Americans, Hispanics, and older men are more likely to develop ulcers. People who use insulin are at higher risk of developing a foot ulcer, as are patients with diabetes-related kidney, eye, and heart disease. Being overweight and using alcohol and tobacco also play a role in the development of foot ulcers.
Ulcers form due to a combination of factors, such as lack of feeling in the foot, poor circulation, foot deformities, irritation (such as friction or pressure), and trauma, as well as duration of diabetes. Patients who have diabetes for many years can develop neuropathy, a reduced or complete lack of ability to feel pain in the feet due to nerve damage caused by elevated blood glucose levels over time.
Vascular disease can complicate a foot ulcer, reducing the body’s ability to heal and increasing the risk for an infection. Elevations in blood glucose can reduce the body’s ability to fight off a potential infection and also slow healing.
Often times, wound patients have issues with arterial or venous disease.
“We see them every week so we tend to recognize changes,” Davis said. “As a whole, Dr. (William G.) Morgan III and ourselves we look at every system in the body and make sure everything is working together because if everything isn’t working together it makes for difficult wound healing.”
The holistic approach is one Dr. Morgan adopted long ago. Where some see wounds, Dr. Morgan sees much more.
“It’s all connected,” Dr. Morgan explained. “It’s not that we’re treating a wound, we’re treating a person that has a wound. All these things we deal with are connected.
“One of the rules about about wound care is that every wound is a window to an underlying problem.”
“That’s a rule with no exceptions.”
And if left unchecked, those wounds can lead to life-altering amputations.
“It’s extremely dangerous because diabetic foot ulcers very quickly get infected and can get staph infections very easily,” Davis said.
Lower-limb amputations may be rising after decades of decline, according to new data published in Diabetes Care, the journal of the American Diabetes Association.
After years of decline, the rate of amputations jumped by 50 percent between 2009 and 2015.
Oklahoma ranks No. 8 in the country in the number of individuals living with diabetes.
Davis has worked with Summit’s patients for the last eight years. She says it’s like family.
“The patients, Dr. Morgan and the relationships we have here,” Davis said of why she stays. “We are a little bit different in that we are more family-oriented, take care of each other and try to take care of our patients holistically and try to be advocates for them in other areas of their health care and get them to the right places they need to go.”
Patients are able to self refer to the clinic. 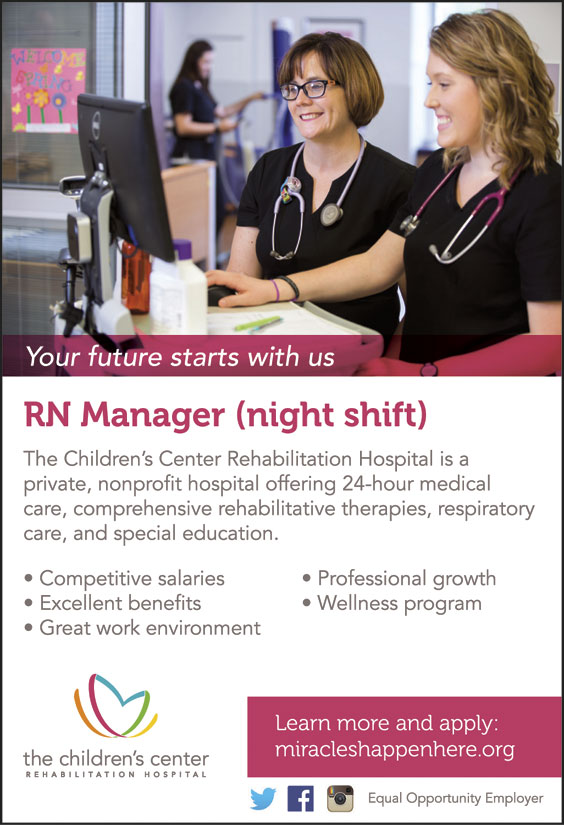