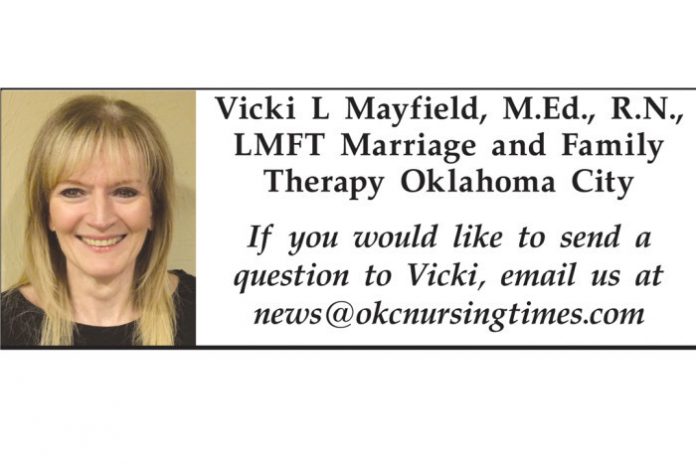 When your drug of choice is: Love

First hit. Body tingles, soul shivers. Colors bleed vibrant. Time stands still. Everything suggests divine presence. Second hit. Worries fade away, replaced by euphoria. Obsession begins, craving more. Third hit. Calm, happiness, contentment. Need a bigger dose to feel. Need a bigger dose to think. Need a bigger dose to function. Fourth hit. Can’t live without it. Too much time between hits. Getting fidgety. Moral compass points only to the next hit. Insanity lingers. Fifth hit. Fatal.
Is this the cycle of a drug addict? Or a human falling in love? Turns out, it doesn’t matter. The brain can’t distinguish the differences.
“This is the chemical formula for love: C8H11NO2+C10H12N2O+C43H66N12O1282
dopamine, serotonin, oxytocin. It can be easily manufactured in a lab, but overdosing on any of them can cause schizophrenia, extreme paranoia and insanity.
Let that sink in.
Phase I: CONSUMPTION
Making contact with that special person who makes time stand still, causing huge quantities of dopamine to be released in the nucleus accumbens. The drug addicts brain, after just one hit of their favorite substance, behaves in a similar way, causing the same dopamine release.
Phase II: REINFORCEMENT LEARNING
The drug addict begins taking larger and larger amounts over a longer period to sustain the high. The love addict creates a release of endorphins, activating opiod receptors just as the drug addict experiences.
Phase III DRUG SEEKING
After several dates, the bond becomes stronger as oxytocin and vasopressin are released. The oxytocin system helps code the beloved as “an object of care.” Dopamine, oxytocin, serotonin and vasopressin simultaneously engulf the brain and body in maddening waves. For some this neurobiological climax is the point of no return —an unparalleled high.
Phase IV TOLERANCE
While the euphoric excitement that comes with a new relationship subsides, a subdued sense of contentment replaces it. Episodes of boredom could ensue. A sensation of not being able to stay away from the partner results in several failed break-up attempts.
Phase V WITHDRAWAL
As the relationship comes to an end, a withdrawal-induced anxiety with symptoms such as compulsive phone checking, sweaty palms and increased heart rate. There is depression, anhedonia and lots of junk food. Even though their behavior was unforgivable, the brain protests and remembers them positively.
Phase VI RELAPSE
If the chemical wiring is very strong, a positive motivational state will drive the subject back towards the subject of addiction. And the cycle repeats itself.