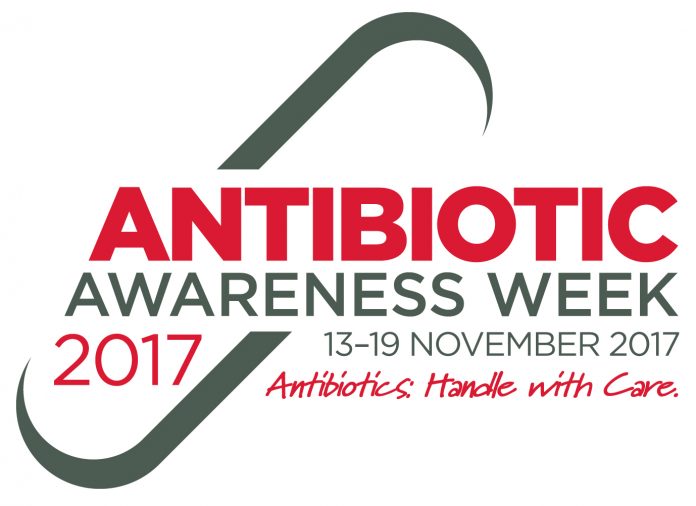 As humans, we are always in a hurry, and when something goes wrong we are always looking for that quick fix. From everyday inconveniences to even being sick, we want everything taken care of immediately.
However, sometimes the quick fix we think we need, isn’t actually the best option for us. This week is National Antibiotic Awareness Week, an annual observance to raise awareness of antibiotic resistance and the importance of the appropriate antibiotic prescribing and use.
According to the Centers for Disease Control and Prevention (CDC), the use of antibiotics is the single most important factor leading to antibiotic resistance around the world. Up to 50 percent of all the antibiotics prescribed for people are not needed or are not optimally effective as prescribed.
“If you walk into your doctor’s appointment with the expectation that an antibiotic may not be required for your illness, that will go a long way in facilitating an open conversation with your provider about if an antibiotic is necessary,” said John Hurst, St. Anthony Infectious Diseases Pharmacist and Director of Antibiotic Stewardship.
So what happens when you take an antibiotic that’s not needed? “If you take an antibiotic that is not needed, you are putting yourself and others at risk. One in five patients receiving an antibiotic experiences an adverse event,” commented Hurst. “Antibiotics damage the good bacteria in and on your body that help you digest food and protect you from the bad bacteria. Bacteria learn quickly; the bacteria that survive a course of antibiotics can become resistant to that antibiotic rendering it useless during subsequent infections,” he added.
According to Hurst there are some illnesses that do not require antibiotics. Viral infections such as respiratory infections and the common cold can be rough on people and take weeks to recover from, but antibiotics are not needed and do not have a role in therapy for these types of infections.
Believe it or not the use of antibiotics for growth promotion in livestock is another significant source of antibiotic resistance, and is a danger to human health and modern medicine. “I would suggest looking for restaurants and food brands that raise livestock without the use of antibiotics as growth promoters,” suggested Hurst.
Resistance to every current available antibiotic has been documented and found in certain parts of the world, including communities in the United States. Infections caused by antibiotic resistant bacteria kill more than 23,000 Americans annually.
So what can we do to prevent this downward spiral? Hurst says YOU have a significant role in preventing the spread of antibiotic resistance. “Simply washing hands, practicing food safety, getting vaccinated, and accepting symptom treatment without antibiotics for viral infections will help improve antibiotic stewardship in our community.”